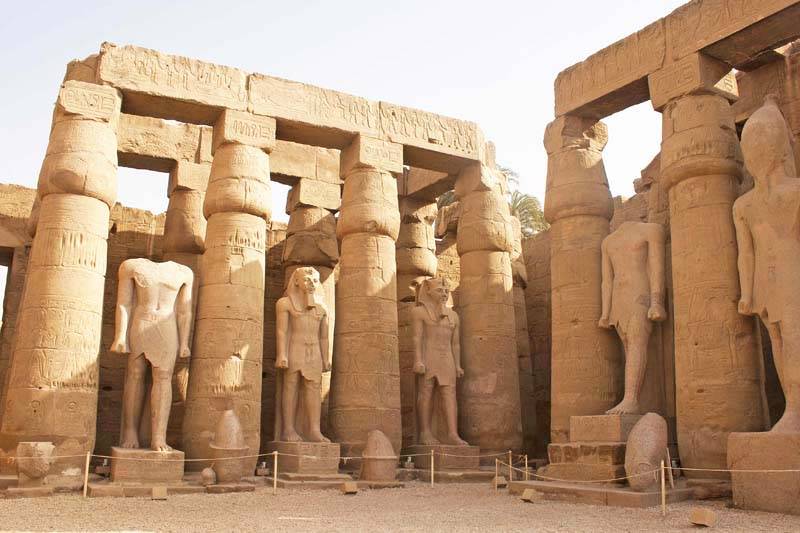 10 Things You Should Know Before Travelling to Egypt

When I was growing up, I dreamt about visiting Egypt and its ancient wonders. It’s a bucket-list destination for many people and one that doesn’t disappoint (in my opinion). The so-called gift of the Nile is a magical country that’s incredibly rich in archaeological treasures, and I hope to be able to visit it again one day. If you’re planning on travelling to Egypt, these are the things you should know.

Travelling to Egypt: What you should know

You can either get a visa on arrival ($25) once you’re in Egypt or apply for an e-visa online before leaving. The e-visa can be obtained for 48 countries and I would opt for this if you’re scared your visa might be denied.

For Belgians: You can apply for an e-visa for Egypt (and other countries) on VisumBuitenland.be. This is more expensive than applying via the official Egypt e-visa website, but they arrange everything for you, so it’s ideal if you want to save some time.

2. A baksheesh (tip) is expected for everything

Hang on to your small change because Egyptians come up with the craziest ideas in order to get a baksheesh. In the Valley of the Kings, for example, they will offer you a small piece of carton that you can use as a fan for the heat. However, they’ll ask you to give it back later and expect a tip. Guards in traditional clothing that hang out around temples will ask you to take a picture of them or allow you to take pictures at places where it’s not allowed. Just remember they will always expect a baksheesh for their efforts. Tipping them around 10 LE should be enough.

3. Egypt has a bargain culture

Be prepared to bargain hard. Have a price in mind and offer about half of what you’re prepared to pay for the item. If the vendor doesn’t lower his price, tell him it’s too expensive for you and walk away. Typically, he will follow you and offer a lower price. Try to negotiate a price that gets you a good deal but also supports the local businesses.

…even if someone offers help, you’ll probably have to pay for it. Don’t accept ‘free’ souvenirs, go on ‘free’ camel rides or take pictures of camels assuming it’s free. People in the streets will also seem genuinely interesting in chatting with you or helping you out, but it won’t last for long until they’ll try to direct you to their shop or restaurant.

5. There are some restrictions during Ramadan

The majority of the Egyptian people are Muslim, which means that they fast during the month of Ramadan. If you visit Egypt during this month, tourist attractions will still be open but may close a little earlier. Some restaurants (outside of tourist resorts) will open later in the evening or stay closed, and it’s best to avoid eating and drinking in public during the day. If this is not a problem for you, then visiting Egypt during Ramadan shouldn’t affect your travel plans too much.

6. Respect the culture and dress conservatively

Although there are no specific dress codes at landmarks, and you’ll probably see tourists wearing shorts and tank tops, Egypt is a conservative country, and it’s better to respect that and dress accordingly. As a general rule: knees and shoulders should be covered for both men and women. Check out this useful post about what to wear in Egypt to be fully prepared.

There are a lot of tourists scams in Egypt and it’s always better to be aware of them and to do a little research before visiting this country. The most common scams are:

It’s also good to know that nobody seems to take ‘no’ for an answer and people will follow you around but, this doesn’t mean you should give in.

8. Make sure to do some research before riding a camel or a horse

Riding a camel or a horse is a popular tourist experience in Egypt, especially at the pyramids. Know that these activities involve a lot of cruelty towards these animals and that, despite campaigns, Egypt’s tourism ministry isn’t doing anything about it. Have a look at this shocking video if you’re not convinced yet.

Read: 9 Simple Ways to Be an Animal-Friendly Traveller

9. Be prepared to see a lot of military

There’s a strong military presence in Egypt, and it’s not uncommon to see tanks in the streets or heavy-duty weapons at tourist attractions. You’ll also have to walk through a metal detector and have your bags scanned before entering major landmarks.

Egypt might not have the best reputation when it comes to safety, but like many other travellers, I’ve never felt unsafe here. However, there’s no country that’s 100% safe, and although violent crime against tourists is low, it speaks for itself that you should always use your common sense.

Another terrific post! Thank you for sharing. Your work is top notch! 🙂

Thank you very much, I’m glad you like it! 😀